Run It Once Poker Completes Beta Phase With 101% Rakeback Promo

Run It Once Poker Completes Beta Phase With 101% Rakeback Promo 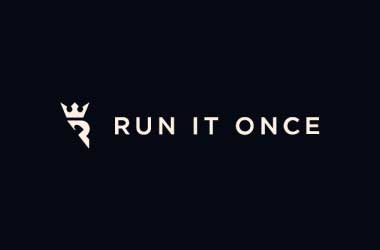 Run It Once (RIO) finally moved out of its beta testing phase. To celebrate this milestone, the online poker site will give 101% of all rake back to players for seven days. The “101% Week” promotion kicked off on August 24 and will run through to August 30, from 12:00 am UTC to 11:59 pm daily.

Players can take advantage of the 101% rakeback promo in multiple ways. They can do so via the Super Splash At All Stakes wherein the site increases the Splash The Pot rewards by 101%.

Players can also benefit from Direct Rakeback in which they’ll enjoy 51% rakeback, 30% Splash the Pot, plus Legends rewards.

To determine your rakeback, simply multiply your Gross Rake by 51%. For example, if your rake is €400, €204 will be returned to you!

Another way to benefit from the 101% Week promo is via Daily leadeRboards. If you regularly play NLHE and PLO, then this is perfect for you. There are three leaderboards running for each variant which will give away extra prizes to the top 17 finishers. The more points earned, the more chances of winning a share of over €2,500 in total prizes!

The 7-2/Trips promo will ignite action at the tables. If you manage to win a hand with 7-2 in any NLHE game, you’ll receive 10 big blinds up to €10 as a reward. The same applies to any player who wins a hand with trips in Omaha games.

Another exciting offer awaits players in the Daily leadRboard Booster. The promo gives away additional incentives for every points target reached. If you earn 5 points, you’ll get €2.50 as a reward. The maximum reward is €101, and you’ll receive just that if you hit the 300-point mark. The reward will only be given once and it will be based on the highest points target reached.

To make sure that the complete 101% of rake is distributed to the players, RIO will also be running a 101 Drop! In the event that not all of the 101% rake are awarded during the 101% Week promo, the site will give away €101 prizes through random draw. To earn entries to the draw, simply log into your account until August 30. You can win extra entry if you play at least one hand.

RIO launched in February 2019 initially in a public beta phase. It has since gone through significant improvements in terms of its software, functionality, table features and rewards program. It is the brainchild of three-time WSOP bracelet winner Phil Galfond. 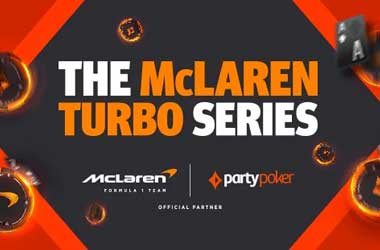