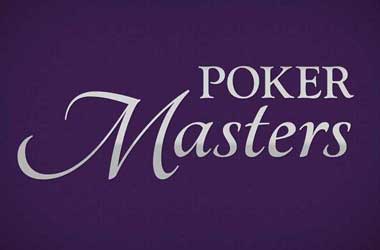 The yearly battle between some of the world’s greatest high rollers is not too far away. Poker Masters gets underway on September 7th and will take place at the PokerGO Studio in Las Vegas’s ARIA Resort and Casino.

The Poker Masters is a tournament series that is geared toward high rollers who compete in No-Limit Hold ‘Em and Pot Limit Omaha with this year seeing the début of Short Deck Hold’Em.

Buy-ins range between $10,000 and $100,000 and the tournament will see millions of dollars change hands. The person who amasses the most points will be awarded the Purple Jacket.

Steffen Sontheimer stormed onto the poker scene last year taking home the Purple Jacket along with $2.7 in prize money after he made four final tables and won two events. That run contributed to the $7 million that he pocketed from live tournaments last year. Bryn Kenney ended up in second and walked away with $1.8 million while Fedor Holz’s third-place finish netted him $1 million.

You can catch all of the poker action from the 2018 Poker Masters on PokerGO. Ali Nejad will be providing live commentary and he will be joined by plenty of interesting co-commentators. Eight straight days of live coverage will begin on September 8th and continue on through the remainder of the event. PokerGO will stream the final tables of every event along with the last two days which concludes after the completion of the $100,000 Event.

Poker Masters is shaping up to be one of the most exciting poker events of 2018 and will feature some of the top poker pros in the world such as Nick Schulman, Erik Seidel, Justin Bonomo and the legendary Phil Hellmuth. Live streaming is available on desktop as well as your favourite mobile device. 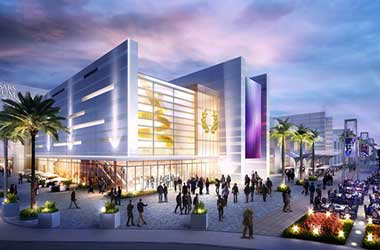