One of the biggest and most popular online poker festivals, the PokerStars World Championship of Online Poker (WCOOP), returns this year with $85 million in guaranteed prize money up for grabs. The series runs from September 4-28 and features a jam-packed schedule of 322 tournaments.

Entry fees range between $5.50 and $10,300 and players get the chance to secure a seat into the key events of the series for a cheaper price by taking part in tons of satellites running on PokerStars. Players may check the full schedule by going to the PokerStars lobby and clicking on the “WCOOP 2022” tab. The site will update the satellite schedule as the festival progresses.

How to Qualify for the Main Event

PokerStars is giving players multiple options for their satellite journey. For the Main Event, the main highlight of the series, which is available in three buy-in levels – Low, Medium, and High – players may qualify for as low as $5.50 via the main satellites.

Another way for players to enter the $10,300 Main Event for much cheaper is through “Fast Track” satellites. The route involves four rounds, but players can start at any round as they wish. Round 1 has a buy-in of only $1.50 and awards a seat to Round 2 which has an entry fee of $20. Round 2 guarantees up to five seats to Round 3 which has a buy-in of $109.

WCOOP Spin N Go tournaments are also available and players can choose from three buy-in options: $0.50, $4, and $20. These SNGs will award players in the form of cash, tournament tickets, or entry into the WCOOP Main Event. 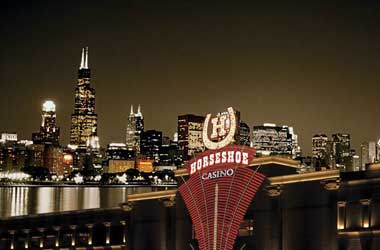 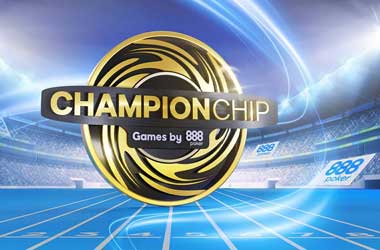