More bracelets are up for grabs in the upcoming World Series of Poker Europe (WSOPE) along with four new events have just been added to the schedule.

Players will be able to compete for 15 bracelets and tons of cash prizes. The WSOPE will take place on October 13 – November 2 at King’s Casino in Rozvadov.

While it remains to be seen whether this nosebleed event will attract a huge field, previous editions of the WSOPE have shown that Rozvadov has a market for high-stakes action, with the €100k event in the past two years drawing 95 and 132 players respectively.

WSOP Vice President Jack Effel said their decision to expand the WSOPE schedule by 50 percent is motivated by the recent success of the 50th WSOP in Las Vegas. Effel said that while the dates of the original schedule remain unchanged, they were able to squeeze in some extra events that will generate a bigger prize pool and will offer more opportunities for players to win a much-coveted gold bracelet. Effel has thanked the team at King’s Casino for such a great partnership.

Players who are not yet ready to jump into high-stakes action can take a shot at the WSOP Circuit series, which runs on September 26-October 14, just before the WSOPE. A total of 15 Circuit rings will be awarded during the series.

With the latest additions to the WSOPE schedule, players now have increased chances of earning more points to secure the WSOP Player of the Year title. 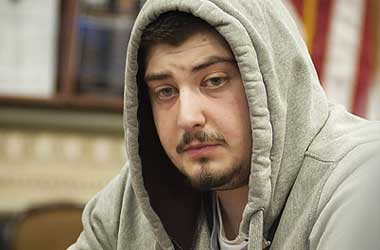 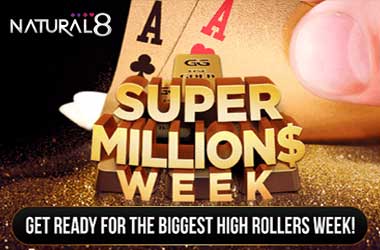