UniBet Poker is going to hit a milestone at the end of this month when it holds its first online poker festival. Called the Unibet Online Series, the series is scheduled to take place from February 26 to March 11.

This is a big move for UniBet Poker as it continues with its expansion plans after its departure from the Microgaming Poker Network (MPN). UniBet Poker now operates on its own.

There are 28 events scheduled during the festival and they will be made broken down into three different tiers depending on their buy-ins. This will see a total of 84 games taking place with a combined prize pool of around €300,000.

The Nano tier events will all feature events with buy-ins between €0.10 to €1. This makes it easy for just about any poker player to take part. The low tier raises the stakes by offering €2 to €25 buy-ins and the final tier is for the high-rollers. These high-buy in events have buy-ins starting from €25 to €100. There will also be satellite events taking place that will allow players to join these events for just a fraction of their original buy-ins. The series will conclude with three Main Events. The biggest of the three will be the €100 UOS Main Event which has a €100,000 prize pool.

The online poker festival will see a total of six games taking place each day. The first three will be held at 7:00 p.m. GMT and the other three will start at 8:30 p.m. GMT. The games will be a choice between no-limit hold'em or pot-limit Omaha varieties. There will also be different formats available depending on the rules of the games. This includes bounty, rebuy, progressive bounty, freezeout and ante.

The overall leaderboard winner will also get an invitation to play at the inaugural Unibet Battle of Champions. This is an event scheduled for the end of the year and will have nine players battling each other. All of them will be Unibet Poker champions from 2018. More details for the Battle of Champions will be released in the coming months. 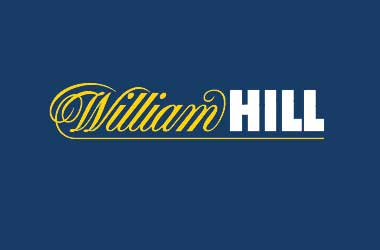