The Dusk Till Dawn located in Nottingham, England will be playing host to those looking to grab a share of the exciting £8 million guaranteed prize pools offered by partypoker from April 14. partypoker MILLIONS is a popular tournament that promises to award this year’s eventual champion winnings of at least £1 million.

The tournament is a £6 million guaranteed event with a multi-tier approach. Initially, the guaranteed amount was £5 million, but the site decided to increase it by £1 million, making it the highest guaranteed tournament to be held across Europe.

Qualifiers on partypoker’s site and live poker rooms have been ongoing since October 2016, with a buy-in of £550 ($675) under Phase 1. These qualifying events will be available until April 9.

Winners would thereon be joining the £5,300 Day 1s either online or live, after which players would reach Dusk Till Dawn to face off in succeeding rounds, to ultimately result in one of them making it as the winner. partypoker recently released the full event schedule for the MILLIONS poker festival which kicks off on April 14. The addition of a £100,000 guaranteed DTD200 tournament has resulted in the total guarantees in the festival exceed a stunning £8 million.

It’s important for me to see such a fantastic range of events for the players to choose from. A great satellite schedule also gives players of all bankrolls the opportunity to become a millionaire at Dusk Till Dawn next month

The last day of the festival April 23 will see the final tables for the 8-Max event along with the mega Millions event. partypoker Ambassador Sam Trickett applauded the large choice in events with high guarantees in the festival, saying he was looking forward to be at Dusk Till Dawn and taking part in the MILLIONS tournament. Apart from Trickett, other partypoker Ambassadors confirmed to attend are Boris Becker, Carl “The Cobra” Froch and Mike Sexton. 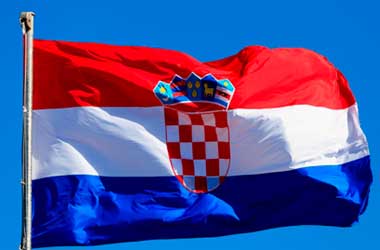