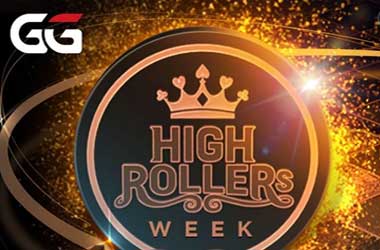 GGPoker has been at the forefront of online tournament action over recent months, creating history for hosting the record-breaking 2020 World Series of Poker (WSOP) Online Bracelet Series during the summer.

The online poker room has managed to keep the momentum going and is now in the process of running another massive festival. The new poker festival is called the High Rollers Week and it kicked off earlier this week!

The brand-new tournament series features a total of 20 high-stakes tournaments, running until November 15, with a combined guaranteed prize pool of $22 million.

The series started big with a $1,050 NLHE event which featured $1.5 million in guaranteed prize money, followed by the Super Millions ($10,300 buy-in), with a mouth-watering $3 million guarantee. PLO players and fans were also able to enjoy the $10,300, $1M GTD PLO High Roller which also took place on the opening day.

The series will culminate in the $10,300 buy-in Super MILLION$ Main Event, which will give away $5 million in guaranteed prize money! The tournament will see players starting the action with a massive stack of 100,000 in chips, played in 15-minute levels. Players are set to engage in marathon action on November 15, until the final table is reached. The finalists will return on November 17 to play down to a winner.

The biggest buy-in event on the schedule is HRW11: NLHE Super High Roller, which features an entry fee of $25,000, and a massive $2.5 million guarantee. The event takes place on November 12. A $1,050 buy-in event will also run on the final day, November 15, with $1 million in guarantees up for grabs. The schedule also features other formats including PLO, Bounty, 6-Max and Deepstack, wherein players can compete for at least $600,000 in guarantees.

If the buy-ins are an issue for you, GGPoker is also running tons of satellites and feeder tournaments throughout the festival, which you can enter for a cheaper price.

GGPoker made headlines recently after the 2020 WSOP Online Main Event officially broke the Guinness World Records for the largest prize pool in online poker history. The $5,000 buy-in event took place as part of the WSOP Online Bracelet Series. It ended up awarding more than $27 million to the top finishers. 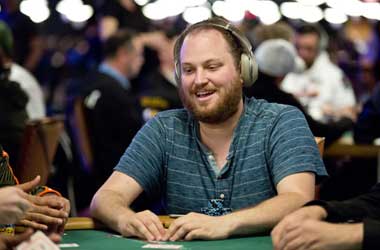