A new partnership between World Poker Tour (WPT) and partypoker LIVE was recently announced and the two companies will now be getting together to hold poker events in Europe and Canada. We get our first look at this new alliance when the WPT Montreal festival takes place in October at the Playground Poker Club.

It will be the very first time that all of the World Poker Tour’s top tournaments will be played at a single festival. Players will be coming from all over the world to compete in the WPT 500, Ladies, High Roller and WPTDeepStacks events which will all take place at the Playground Poker Club.

partypoker LIVE is offering three promotions for WPT Montreal through which three partypokerplayers will receive year-long sponsorships totaling $200,000. If you use PP Live Dollars to buy into the WPT 500 and you win the event then you will get a sponsorship package valued at $50,000. The package can be used at any partypoker LIVE event over the following year.

The first 100 players that buy into the WPTDeepStacks event will also be eligible to win a $50,000 sponsorship package if they win the event. Similarly, the first 100 players to buy into the WPT Montreal Main Event with PP Live Dollars will claim a $100,000 package if they end up winning the event. Those who receive sponsorship packages will be allowed to keep all of their winnings. 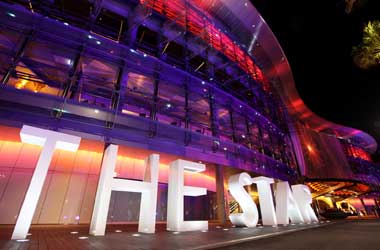 WPT Events To Be LiveStreamed On Poker Central