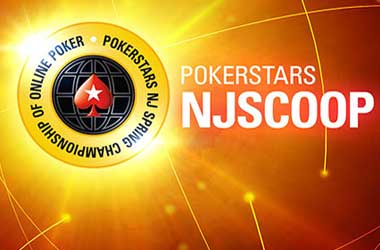 PokerStarsNJ is hosting its third annual PokerStars New Jersey Spring Championship of Online Poker (NJSCOOP) this April, with over a million dollars in guaranteed prizes and poker packages that will take the players straight to the Bahamas.

The richest online tournament in New Jersey, NJSCOOP 2018 will be running from April 14 to 30 with 80 low and high-stakes tournaments that will suit every poker player’s budget. Two Main Events will be the highlight of the tournament, The first will be a No Limit Hold’em Main Event which has a $500 buy-in and $200,000 guarantee and the second Main Event has a $50 buy-in and a $30,000 guarantee.

Qualifying to the Main Events can be done via various satellites and freerolls. The NJSCOOP Spin & Go’s will let punters turn their $4 into a $500 seat at the Main Event. The satellite events will run from March 26 to April 29.

Those who are playing at the NJSCOOP 2018 proper will also get a chance to win tickets straight to the Main Event.

Two Platinum Passes On The Line

The two winners of the High and Low Main Events will not only get the biggest bite of the prize pool. They will also win a $30,000 Platinum Pass package to the PokerStars Player’s NL Hold’em Championship (PSPC) which takes place in January 2019. The Platinum Pass package includes the $25,000 buy-in to the PSPC, six nights all-expense paid accommodation at the Atlantis Resort Nassau in the Bahamas, and $2,000 in travel expenses.

The PSPC will be held on January 6 to 10, 2019 at the Atlantis Resort, right before the PokerStars Caribbean Adventure (PCA) in The Bahamas. PokerStars has yet to release the full schedule and lineup of events for the tournament, but its $25,000 buy-in is believed to be one of the richest tournaments in live poker history.

In a statement, Rafi Ashkenazi, chief executive officer of The Stars Group, said

We expect the PokerStars Players No Limit Hold’em Championship will set the new global standard for live poker tournaments. Our objective is to create an event that brings professionals and amateurs together, creating many winning moments and unforgettable stories. 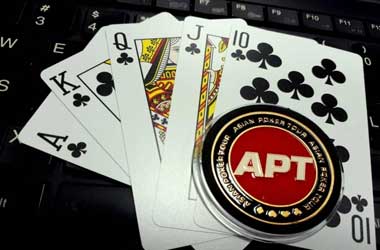 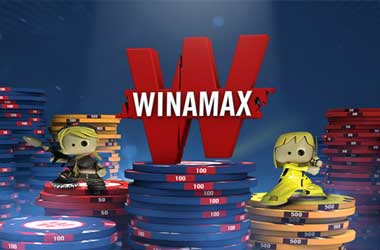