PokerStars, the online poker giant has announced that its services and products are now available in Bulgaria making it possible for the Bulgarians to enjoy great poker gaming action at their comfort zone.

PokerStars has launched the Bulgarian poker site and is now live just after the company acquired the Bulgarian betting license five months ago. It has been reported that the new Bulgarian site is running on the new PokerStars 7 software for desktop players and it is not yet offering mobile game play. However, in the near future, mobile betting will be applicable.

It is the first online poker site to be launched in the country since Bulgaria liberalized the online betting market.

However, PokerStars is also allowed to operate within Italy, France, Denmark, Belgium, Germany, Spain, Estonia, Malta, and the Isle of Man. PokerStars also added that their sister company “FullTilt” will also be operations in the country once it acquires a Bulgarian license.

Eric Hollreiser, the Rational Group Communications Chief commented on the launch of the site and said,

PokerStars strives to be first-in-market when online poker licenses are made available and we’re proud to be the first locally licensed poker site in Bulgaria. We believe in the potential of the Bulgarian market and that is why our company has invested in the local license. 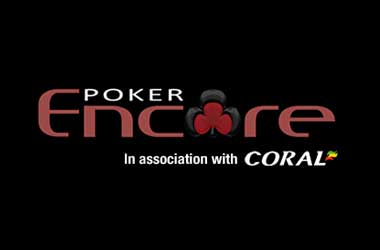