PokerStars has released the schedule for the Asia Pacific Poker Tour (APPT) events in Korea and the Philippines taking place in April and July respectively. This will follow the official opening of the PokerStars LIVE poker room at Okada Manila on February 9.

The Okada Manila Millions tournament will also make a début on February 9, with the Main Event featuring a total prize pool of PHP2 million (approximately $38,250). The champion will get the top prize of PHP500,000 (approximately $9,550).

PokerStars LIVE, located at the Coral Wing of Okada Manila, will be the venue for Manila Megastack 11, which will run from March 1 – 10.

Players will flock to the luxurious Paradise City in Incheon Complex, South Korea for the Korean leg of the APPT. Running between April 5 – 14, APPT Korea will feature four events with combined guarantees of KRW430,000,000 (approximately $385,000).

APPT Manila is set to take place from July 26 – August 4, and is expected to be well-attended, considering that Manila is a favourite spot for poker in the Philippines. The Manila stop will also have four events, which include a PHP3,000,000 guaranteed APPT Kickoff on July 26 – 27, as well as an APPT National event on July 28 & 29 (PHP 5 Million Guaranteed).

A PHP500,000 Super High Roller event is also in store for high-stakes players and will take place on July 31. It will be followed by the Main Event on August 1, with the winner being announced on the final day, August 4. The Manila Main Event features a total prize pool of PHP 20,000,000.

PokerStars is hosting satellites events which started on February 6. These satellite events are for both APPT Korea and APPT Manila Main Events, with buy-ins starting from as low as $1.10. 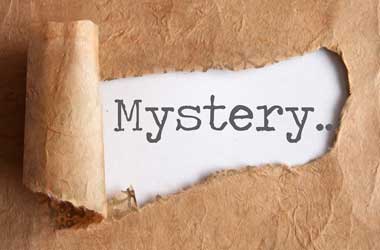